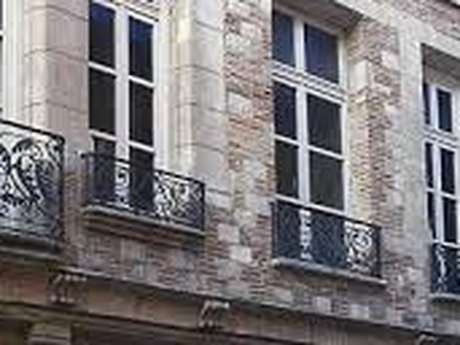 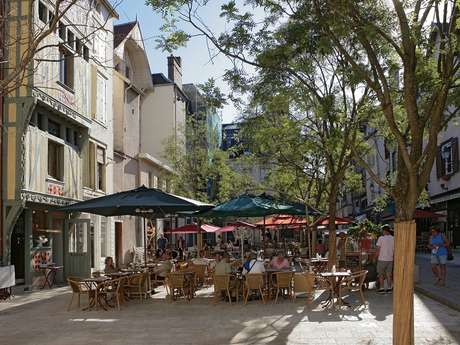 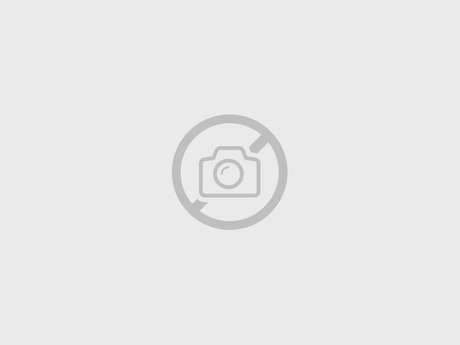 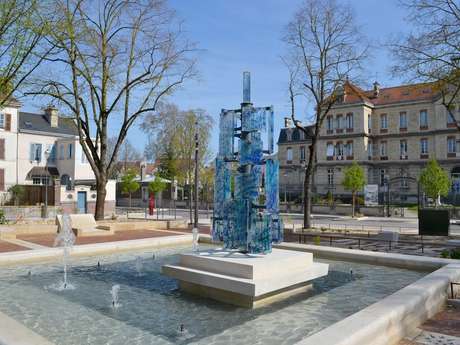 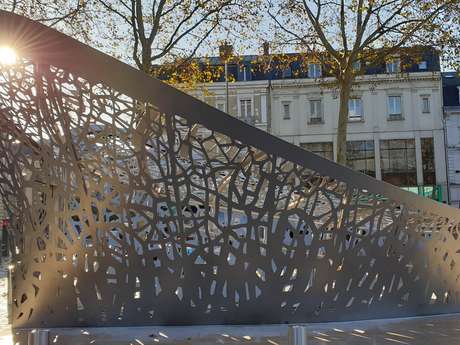 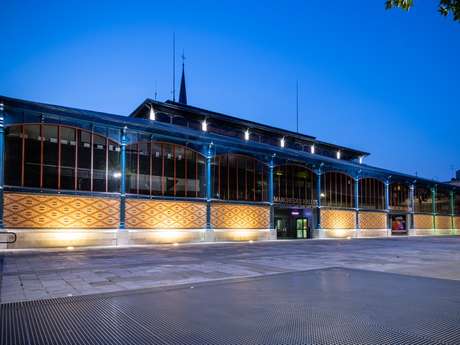 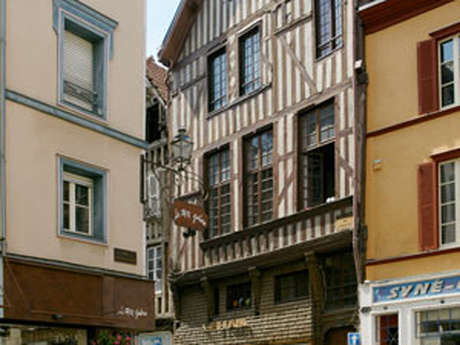 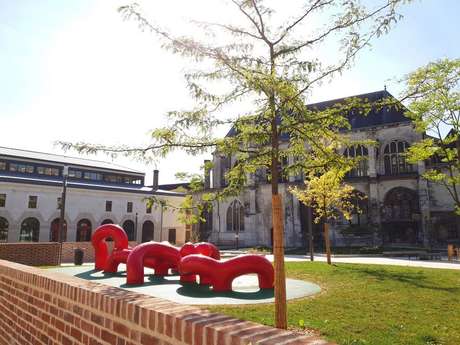 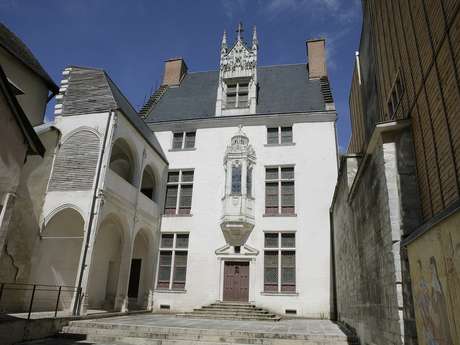 There are many cities in France and Navarre that still boast high-quality wooden buildings. Yet it is Troyes that arguably has the most extensive, uniform, and best preserved or restored heritage. Having almost disappeared entirely, this incredible collection of timber-framed houses from the Middle Ages and the Renaissance is now the pride of all Troyes. With their picturesque style and multi-coloured appearance, these buildings tell the story of an ever-changing city – a story that is far from complete.

If you wander through the streets of Troyes, you cannot help but notice the extraordinary collection of timber-framed houses that punctuate the landscape. The city undoubtedly boasts one of the most stunning and extensive collections of buildings made from this construction, also known as “half-timbered”. These buildings, with their characteristic vertical, horizontal or diagonal stripes, have their skeletons on show for the whole world to see. These exposed features reveal the wooden structure that lies beneath.

Yet this incredible heritage was almost lost forever. Indeed, its origins can be traced back to a major disaster in the city. Almost all of the timber-framed houses that exist today date from after the great fire of May 1524. This vast inferno ravaged a quarter of the city, reducing around 1,500 dwellings to ashes and leaving some 7,500 people homeless.

On a map of modern-day Troyes, the fire covered an area extending roughly from Boulevard Victor-Hugo to Rue Louis-Ulbach, and from Rue du Palais-de-Justice to Boulevard du 14-Juillet. It obliterated the city’s most affluent district, which was home to rich merchants, and destroyed all of the churches in its path. No sooner had the fire been brought under control (a process that took a little over two days), than Troyens set about rebuilding their city.

The wealthier residents built new homes from stone, giving us the stunning mansions that we can still admire today. Those with more meagre resources were forced to replicate the timber construction of their former houses. These Renaissance-period timber-framed buildings are therefore based on a medieval design, and it is this facet that gives the city its unique charm. These days, this era is referred to as the “beautiful 16th century”. It was a time when Troyes was an artistic, cultural and architectural hotbed.

Yet wood has not always had the same reputation – as a luxury material – that it enjoys today. In fact wood, and oak in particular, was such an abundant resource in the forests surrounding the city that it was a favoured choice with the lower classes. As a flammable material, it was largely frowned upon, due mainly to the fact that Troyes had been ravaged by fire on numerous occasions. Following the Sully Edict of 1607, steps were taken to hide these wooden structures, covering them with a protective, yet ugly coat of render that can still be seen today on several unrestored houses.

In the aftermath of the Second World War, Troyes was an unattractive city with a serious image problem. It was covered with filth and damaged by the ravages of time. In some places, the city was a genuine cesspool, and its houses were dilapidated, in a state of disrepair and in a truly pitiful condition. Parts of the city became little more than slums, or “unfit hovels”. The only answer was to sacrifice the most destitute neighbourhoods for the sake of modern comforts. Next came the massacre of timber-framed houses, with some of the city’s oldest examples falling victim to this slaughter.

Was it really necessary to erase all traces of the past so indiscriminately? There were some who believed in defending the city’s heritage and took it upon themselves to try to stop the massacre and save anything of value. In the late 1950s and the early 1960s, the Association de Sauvegarde du Vieux Troyes (Old Troyes Preservation Association) appeared on the scene. Later renamed Sauvegarde et Avenir de Troyes (Troyes Preservation and Future), it remains with us to this day. The association’s volunteers have fought a spirited campaign to convince successive local governments of the importance of saving the city’s heritage on the verge of extinction and, more importantly, of the need to restore the city’s former glory. Some 50 years after its inception, it could certainly be argued that its efforts have not been in vain. In fact, the association has more than exceeded its ambitions.

Troyes of Glass and Iron

In 2003, famous clothing brand H&M unveiled an unknown facet of Troyes’ architectural heritage, revealing the stone, metal and glass façade of a former department store. The building was constructed in 1896 by a Parisian architect and subsequently converted into a cinema. Metal structures are a rare sight in the city where timber frames reign supreme.

The central market hall, completed in 1874, is an exception to this rule. The architect drew his inspiration from the market halls built shortly before in Paris by Victor Baltard. The architect designed an iron and cast-iron nave, with brick in-fill in the lower section and glazing above, covered with a long-beam roof with a central double roof lantern. A mezzanine was added in 1987 during renovation work on the building.

Other architectural styles have found it difficult to take hold in a city where the 16th century is such a dominant presence. The early 20th century, however, saw the construction of several iconic buildings, including an Art Nouveau mansion (Villa Viardot, 26 Boulevard Gambetta) and an Art Deco building that was once the headquarters of an early supermarket and is now home to the Maison des Associations (63 Avenue Pasteur).